A study tour on the topics of aviation MRV and data quality has been conducted in Berlin, 8-12th April 2019.

In April 2019, a delegation travelled to Berlin for a study visit within the scope of the MRV project. The Turkish delegation consisted of members of the Climate Change Department under the Ministry of Environment and Urbanization (MoEU) as well as a representative of the General Directorate of Civil Aviation under the Ministry of Transport and Infrastructure. The delegation was accompanied by GIZ MRV project staff members.

The study tour provided the delegation an opportunity to strengthen their relationships with their German counterparts and exchange experiences on two major issues, which are both two new outputs of the project, namely the integration of the aviation sector into the existing MRV system and improving data quality within the MRV system for stationary installations.

On the topic of aviation, the delegation had the chance to deepen their knowledge on two market-based systems for regulating the sector’s greenhouse gas emissions, namely the EU-Emissions Trading System (ETS) that deals with intra-EU flights and the CORSIA system, which deals with international flights.

On data quality, there has been an experience exchange on how to gradually improve data quality within the MRV system. The discussion with the German Emissions Trading Authority (DEHSt) revolved around the key processes affecting data quality within the tier-based monitoring system. These include continuous improvement, the uncertainty assessment as well as the granting of exceptions based on technical impossibility or unreasonable costs. Fruitful discussions were held inter alia with the Federal Ministry for the Environment, Nature Conservation and Nuclear Safety (BMU), German Aerospace Center (DLR), an airline operator and the National Accreditation Body (DakkS). Moreover, a visit to a power and heat plant took place and all actors were brought together in a networking dinner for further dialogue.

The study tour is part of a series of activities for the planned integration of the national aviation sector into the existing MRV system, which has been successfully established for the Turkish energy and industry sectors. 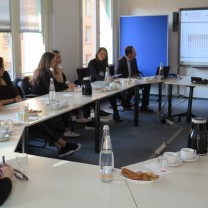 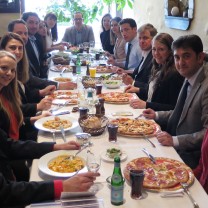 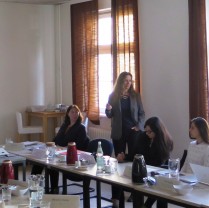 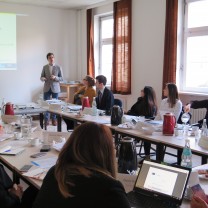 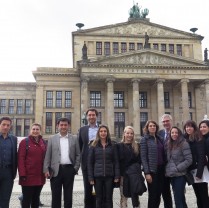 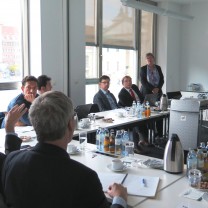 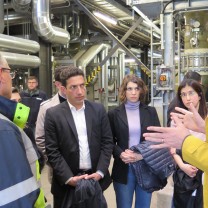 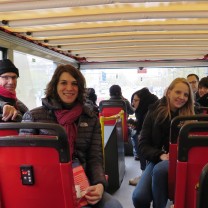